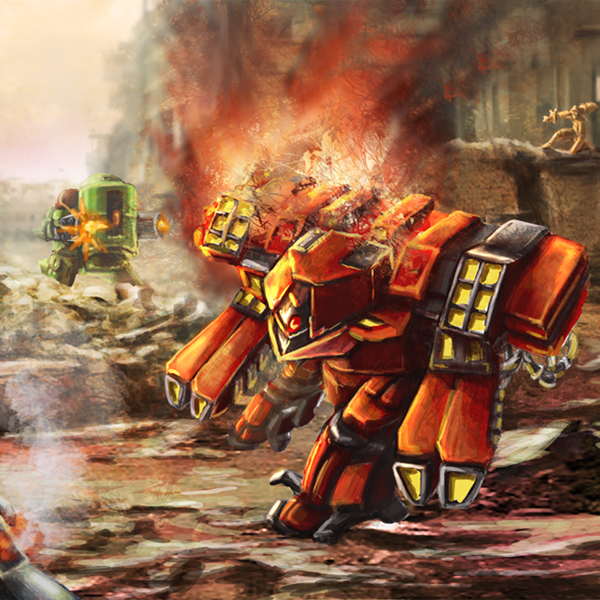 The WarHorse is the brainchild of eccentric scientist Dr. Hephaestus Gnaeus Wells. While not dreaming up new, devastating mecha, Dr. Wells moonlighted as a historian of the first Digital Dark Age (c. 1960-2090), and named his most cherished Mech design after his favorite surviving cultural artifact of the period. Its design prioritizes speed and firepower above all else, making it ideal for hit-and-run missions and scouting in hostile territory. In more organized combat, it is also frequently deployed to provide supporting fire behind better-armored frontline mecha, as well as in flanking and encircling maneuvers.

The off-the-shelf WarHorse configuration includes a Force Ion Beam and a Proto Beam, but it is capable of powering much higher-end weaponry and is rarely seen in the field with its stock loadout. Popular replacements include swapping the Force for a ConMech Air Shock missile battery, and replacing the Proto Beam with a generic medium laser (or, in the case of the Meiji Shogunate, their beloved Fury Laser). These upgrades are commonly referred to as the Horse-fly Loadout, or the Meiji Variant. As is to be expected, those with deeper pockets have devised even more deadly loadouts for their WarHorses. In short, pilots disregard a hostile WarHorse at great peril.

The unit's high speed and lack of strong ties to a major faction has made it immensely popular among warlords, pirates, smugglers, stunt-pilots, and celebrity pilots with enough sponsorship to keep up with maintenance on the unit. In turn, this has given the WarHorse a strong cachet in the popular imagination, especially among rebellious youngsters. For this reason, commanders wishing to minimize operational interference are advised to avoid visiting major population centers with the WarHorse if at all possible. 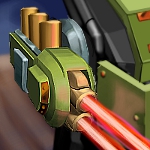 A fast laser weapon for beginning mech pilots. Ion vortices cause disruption in enemy weapon systems, slowing them with each hit. 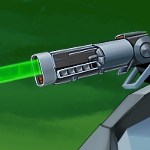 Fires a wide green beam. The engineering of this weapon lead to future advances in weapon technology.